The Company has completed the first two holes of its planned four-hole diamond drill program and is 250 metres into the third hole (See Figure 1 for hole locations).

The first hole was drilled approximately 5 kilometers away from the initial production test well yet encountered the brine aquifer at 357 metres, 25 metres deeper than the initial hole. The formation was still open in coarse black sands when drilling stopped at 465 metres as a result of the drilling rig capacity. Industry accepted field sampling was done using the Company’s Turbospec lithium analyzer and returned assays of 340 mg/ litre of lithium. This grade was 14% greater than the 298 mg/l lithium grade used in the initial 43-101 report. Assay results are pending from the laboratory which will ultimately form the basis of an updated NI 43-101 resource report.

The second hole had a thicker halite cap then encountered in the first hole and drilling was suspended at 400 metres. The hole will be completed using our larger rotary rig which is capable of drilling to 800 metres.

The third hole, located on the northern extension of the Company’s Arizaro claims, is currently at 250 metres. The halite cap appears thinner on the northern claims and consists of broken halite, mixed with sands and was encountered at shallower depths. Sampling has begun using a double packer system to ensure the most accurate results. 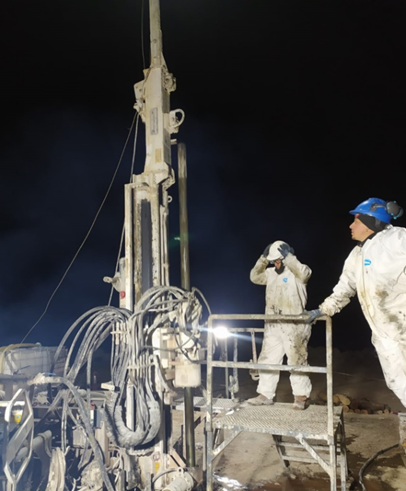 The large rotary drilling rig arrived on site two weeks ago and is currently drilling the first of the three production wells planned for this program (See Figure 1 for hole location). As this rig is capable of deeper drilling, the Company plans to drill an 18 inch diameter well to accommodate a 16 inch down hole pump, to a significantly deeper depth of 800 metres. Drilling is presently proceeding through 160 metres depth on this initial production well. The Company is completing a concurrent baseline environment impact study for a 5,000 metric tonne-per-year production facility for the three production wells that will be available after completion of the Phase Two development program which are expected to be completed early in the first quarter of 2023. 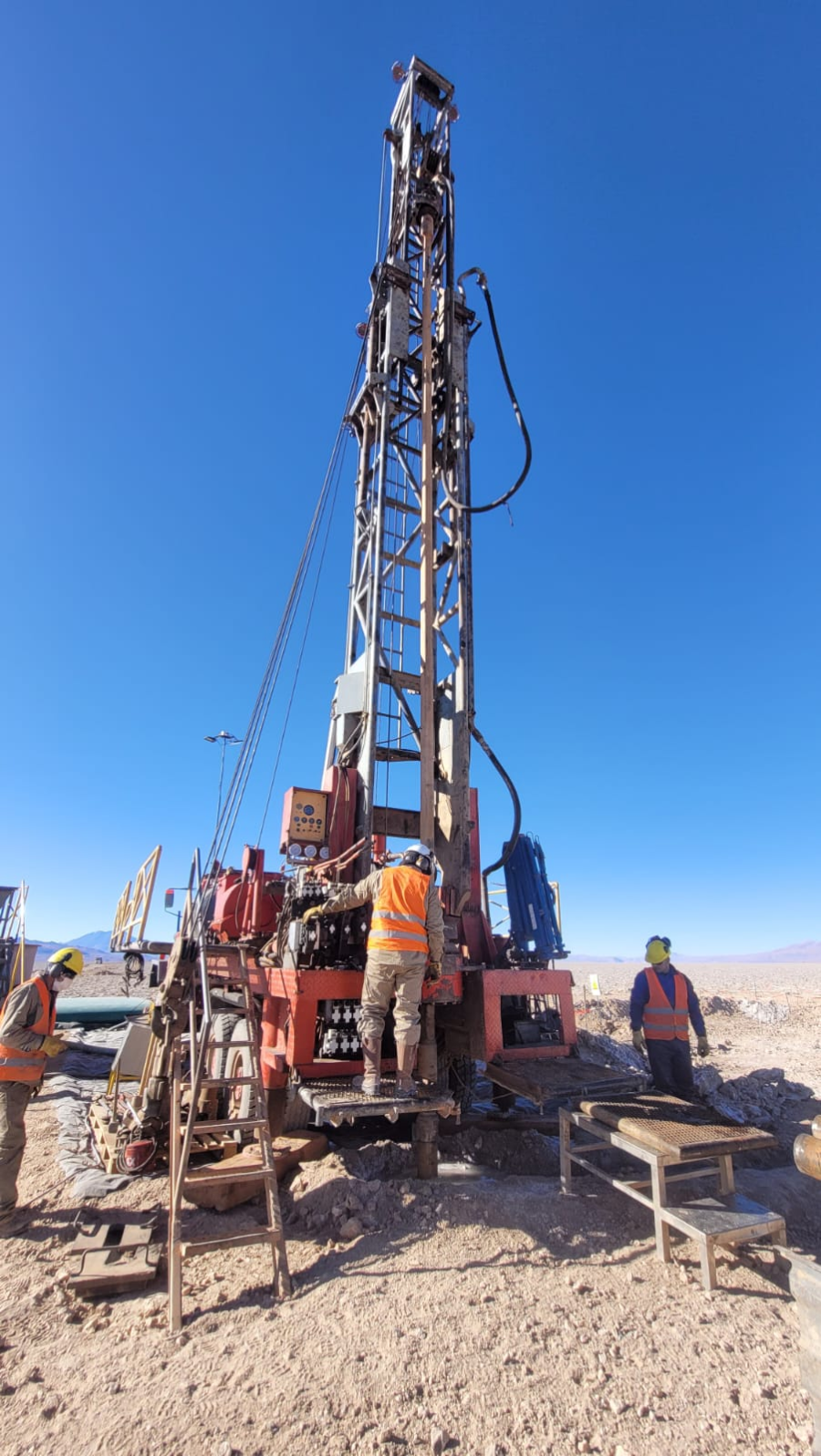 The Company is conducting metallurgical studies on 2,000 litres of brine collected from the first production well completed in the First Phase Program. These tests include advanced chemistry studies at the Company’s recently established lab in Jujuy Province to determine best production processes for lithium extraction, conducting evaporation tests to determine concentrations that will yield optimum recovery of lithium. Evaporation tests will also allow for the precipitation of impurities associated with these brines.  The Company has also delivered 150 litres of brine to Chengxin’s DLE facility in China for production tests. Lithium Chile is also in the process of shipping brines to Summit Nanotech’s facility in Calgary, Alberta for initial analysis. 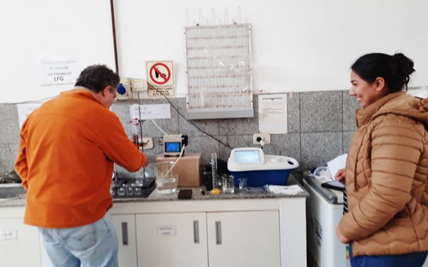 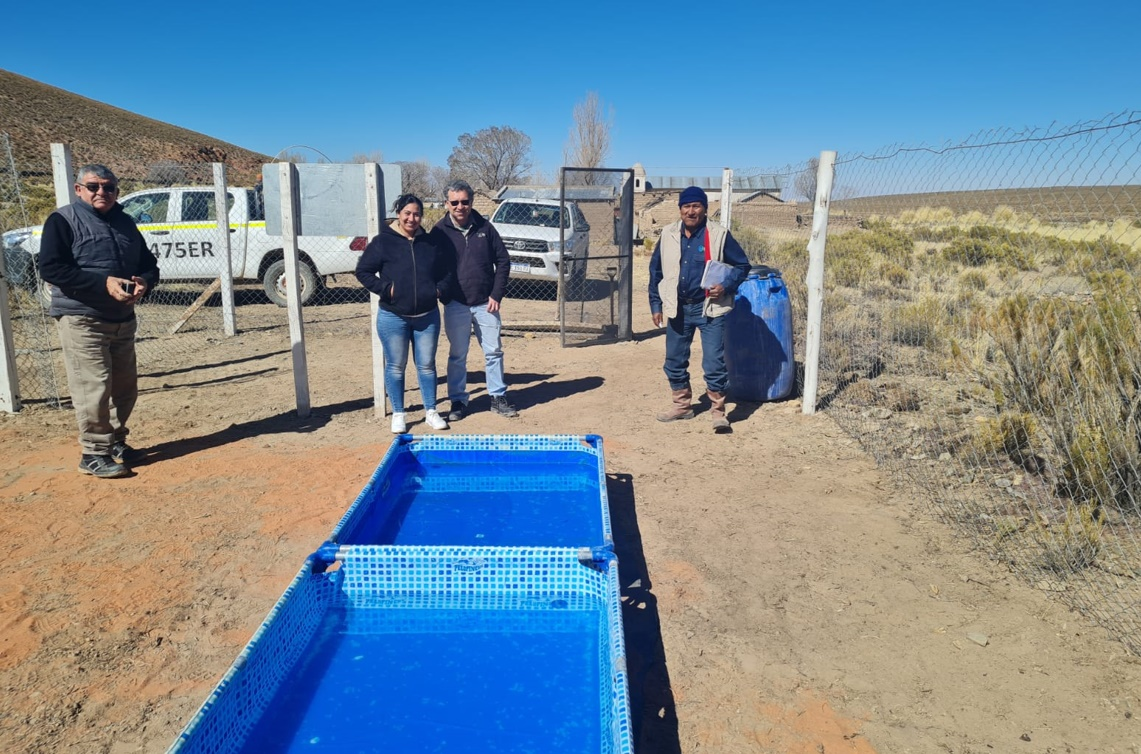 The Company’s first, fresh water well has been drilled, completed, and cased on the southern border of the Salar de Arizaro.  Over 100 metres of freshwater aquifer was identified. Testing has now begun on flow rates and recharge rates and this data will be submitted to the Salta Provincial Water Ministry in support of a future application to use a percentage of the water for lithium carbonate production. 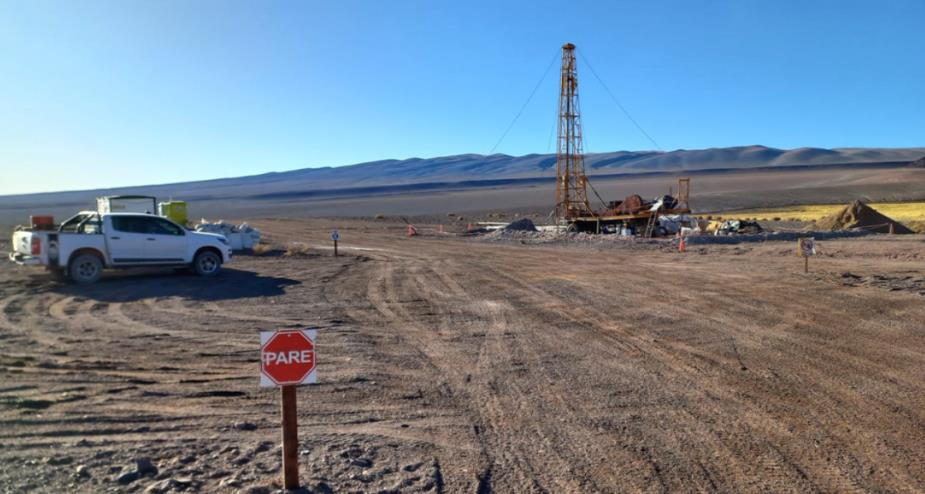 The Company’s camp on the Salar de Arizaro has been expanded to accommodate 50 employees as a result of significantly expanded operations currently underway. The camp is complete with a kitchen, dining room and health & safety modules. The on-site camp allows for non-stop operations and significantly reduces the Company’s travel costs.

Steve Cochrane, President & CEO comments, “I am very pleased with the progress we have made to date expanding our Arizaro project and its potential resource, on time and on budget. I am also very proud of our team on the ground in Salta and on Arizaro; they have accomplished everything we could have asked for in developing the Arizaro project and proving it has the potential to be the next big lithium resource in Argentina”. 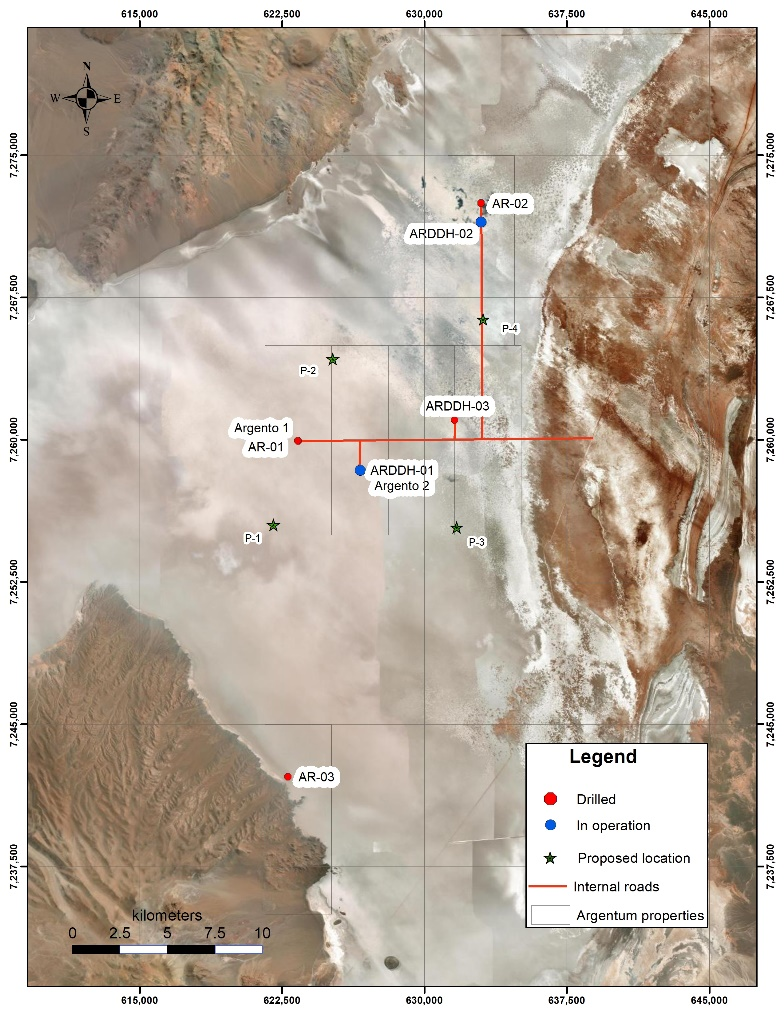 Pursuant to the recent NO vote on the proposed new constitution for Chile having occurred a week ago, Lithium Chile has already seen an increased interest in their Chilean assets. The Company has recently designed a 74-kilometer TEM geophysical program on its Llamara lithium prospect in Chile. The contract has gone out for tender, and the program is planned to get underway in the next month. Llamara has historic drill results showing lithium brines on the property with lithium grades up to 343 mg/l. 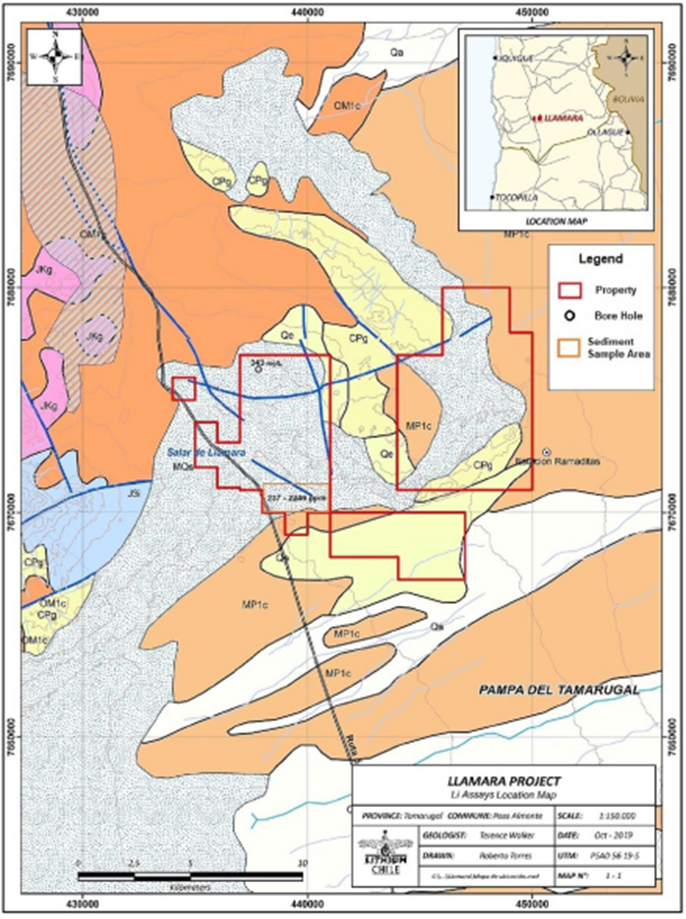 The Company announces that it has implemented an Equity Incentive Compensation Plan (the "Plan").  The Plan is a "fixed 10%" security-based compensation plan under TSX Venture Exchange (the "Exchange") policies, pursuant to which 19,612,185 awards may be granted. The Company received disinterested shareholder approval for the Plan at the Company's annual general and special meeting held on June 28, 2022, and approval from the Exchange on August 23, 2022.

The Company has granted an aggregate of 4,000,000 restricted share units (each, an "RSU") to two executive officers of the Company.  The RSUs vest one year from the date of the grant, and each RSU will entitle the holder to receive one common share of the Company for a period of five years.

Michael Rosko, MS, PG, of Montgomery and Associates (M&A) of Santiago, Chile, is a registered geologist (CPG) in Arizona, California and Texas, a registered member of the Society for Mining, Metallurgy and Exploration (SME No. 4064687), and a qualified person as defined by National Instrument 43-101. Mr. Rosko has extensive experience in salar environments and has been a qualified person on many lithium brine projects. Mr. Rosko and M&A are completely independent of Lithium Chile. Mr. Rosko has reviewed and approved the scientific and technical content of this news release.

Lithium Chile is advancing a lithium property portfolio consisting of 81,300 hectares covering sections of 11 salars and 2 laguna complexes in Chile and 23,300 hectares in Argentina.

NOT FOR RELEASE IN THE UNITED STATES

LithiumBank Resources Commences Trading on the OTCQX Under the Symbol LBNKF

Zinc8 Energy Solutions Adds Storm Boswick to Board of Directors