BioHarvest Sciences Inc. ("BioHarvest" or the "Company") (CSE: BHSC) announces today that it has successfully performed certain critical tasks necessary for the completion of its Cannabis development program. The Company has been adapting its unique and proprietary BioFarming technology, which enables the production of cannabinoids without growing the cannabis plant itself. Despite the many challenges caused by the Covid 19 pandemic, the Company's dedicated R&D team has stayed the course in its quest to bring to the world Cannabis-based products that will be leading edge in quality, consistency, and cleanliness at a uniquely competitive cost. BioHarvest expects to commercialize its first Cannabis-based products in the first half of 2022.

Throughout the development program, the Company has communicated multiple important milestones that not only demonstrate the feasibility of using BioHarvest's proprietary BioFarming technology for the production of Cannabis, but also the unique capabilities and knowledge of its R&D team. No other company has been able to grow Cannabis trichomes in liquid media. While other academic institutions have spent significant time and resources in this endeavor, none have been able to accomplish this major milestone, which is critical for utilizing biotech processes to produce Cannabis at industrial scale.

In February 2021, BioHarvest announced its unique scientific ability to optimize the production of trichomes in liquid media. This is critical as the trichome is the micro-factory that produces cannabinoids, flavonoids, and terpenes.

Over the course of the last three months, the Company has achieved a number of significant milestones including: 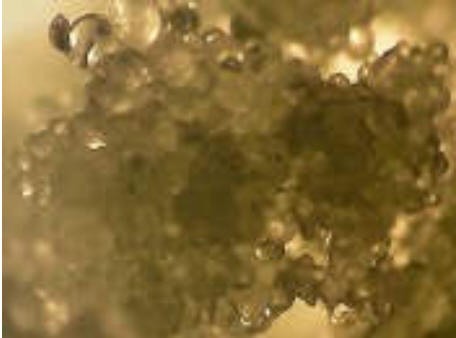 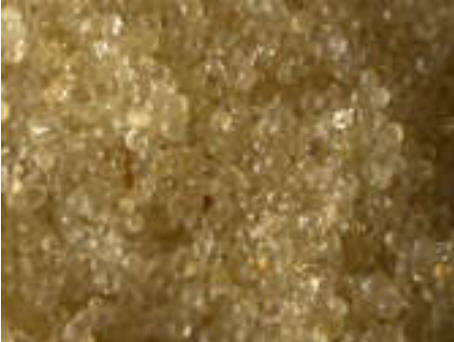 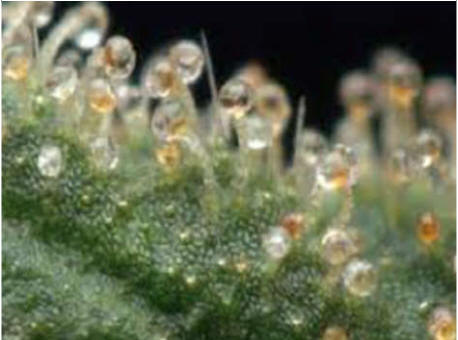 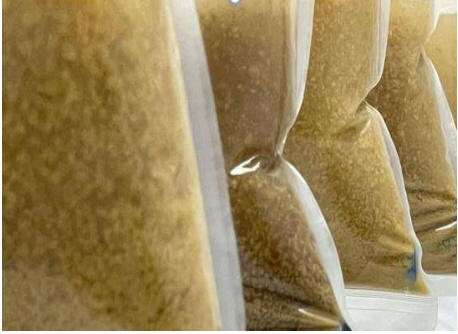 "We continue to make steady progress towards achieving our goals in the Cannabis vertical of the Company," said Ilan Sobel, CEO of BioHarvest, and added "We keep making history with our scientific and technological achievements in the area of plant-based cell growth. We try to communicate such achievements as frequently as possible, so as to reinforce the confidence of our shareholders. We understand the desire of the investment community to have such updates and we are consistently trying to maintain a balance between information disclosure and potential competitive impact. I am celebrating today my first anniversary at BioHarvest, and I have full confidence in our team to deliver on the goals we have set".

Yochi Hagay, CTO of BioHarvest, commented: "I am very proud of the achievements of my team. Despite all the hardship caused by the pandemic, which not only limited our capability to conduct proper work in the labs, but also restricted the availability of critical materials, the team was able to make the significant achievements described above. Plant biology is a complicated universe, but we have been consistently capable of navigating our way and delivering the required results. Obviously, biological research requires time, and we are not sparing any efforts to complete our tasks on time. I remain optimistic not only in demonstrating the feasibility of BioFarming Cannabis but also in the commercial production of cannabinoids based on our proprietary and patented plant cell growth technology".

Eitan Popper, former President & Co-Founder of MedReleaf, and current Chairman of BioHarvest's Advisory Board added: "The progress that BioHarvest's R&D team has made with Cannabis cells and Cannabis trichomes in particular, is both disruptive from an industry perspective and ground-breaking from a scientific point of view. Full scale-up and commercialization, appear to be closer than ever."

The Company is hosting a shareholder update conference via Zoom on July 8th at 2 PM Eastern Time where the achievements noted above will be discussed further. Register Now!

Based in Vancouver BC, BioHarvest Sciences Inc. is the developer and exclusive owner of the proprietary and patent-protected BioFarming technology. It is the first and only industrial-scale plant cell technology capable of producing the active plant ingredients without the necessity to grow the plant itself. The Company's technology is non-GMO and has already been validated by VINIA®, the red grapes cells functional food/dietary supplement produced and sold by BioHarvest Sciences Inc. The Company plans to generate significant revenue within the global nutraceutical ingredients and dietary supplements market with VINIA® and other Super Fruit Nutraceutical products. Further, by adapting this technology to the cannabis plant, and building adequate production capacity, BioHarvest Sciences Inc.'s objective is to also become a leading supplier of cannabis for both medicinal and legal recreational purposes.

Information set forth in this news release includes might include forward-looking statements that are based on management's current estimates, beliefs, intentions, and expectations, and are subject to a number of risks and uncertainties that could cause actual results to differ materially from those described in the forward-looking statements. In particular, there is no assurance we will be able to commercialize our first Cannabis products in the first half of 2022. Delays and cost overruns may result in delays achieving our objectives obtaining market acceptance and regulatory approvals for geographic expansion is subject to risk and cannot be guaranteed. The success of the Company in demonstrating its ability to consistently grow in solution trichomes from multiple plant strains is not an assurance that the Company will be able to commence commercial production when anticipated or at all. While the company is in the process of constructing a two-ton production facility the Company's current licensing only permits scientific research. Projected sales of Cannabis will require the company to obtain production and / or export licensing which cannot be assured.

Neither the Canadian Securities Exchange nor its Regulation Services Provider accept responsibility for the adequacy or accuracy of this release.