Nikola Corporation (NASDAQ:NKLA), a global leader in zero-emissions transportation and infrastructure solutions, and Wabash Valley Resources LLC (WVR) announced today that Nikola is investing $50 million in cash and stock in exchange for a 20% equity interest in the clean hydrogen project being developed in West Terre Haute, Ind.  The project plans to use solid waste byproducts such as petroleum coke combined with biomass to produce clean, sustainable hydrogen for transportation fuel and base-load electricity generation while capturing CO2 emissions for permanent underground sequestration. Once completed, the project is expected to be one of the largest carbon capture and clean hydrogen production projects in the United States. The focus is to produce zero-carbon intensity hydrogen with the potential to develop negative carbon intensity hydrogen in the future. 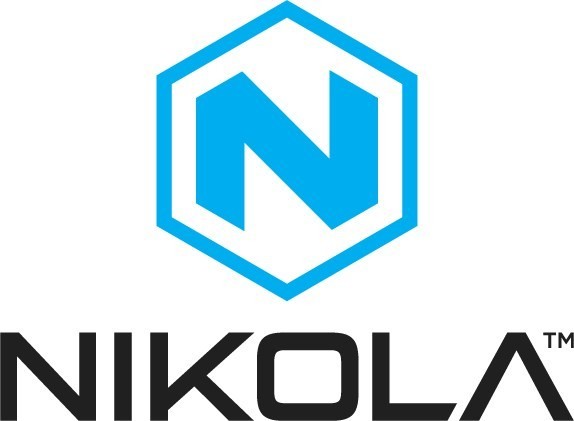 Working together, Nikola and WVR expect to lead in the transition to clean transportation fuels for trucking operations within the Midwest, one of the most intensive commercial transportation corridors in the United States.

This investment is anticipated to give Nikola a significant hydrogen hub with the ability to offtake approximately 50 tons a day to supply its future dispensing stations within an approximate 300-mile radius, covering a significant portion of the Midwest.  Exercising its offtake right will likely require significant additional investment by Nikola to build liquefaction, storage, and transportation services.

"We intend this project to produce clean, low cost hydrogen in a critical geography for commercial transportation." said Pablo Koziner, President, Energy and Commercial, Nikola. "The Wabash solution can generate electricity as well as hydrogen transportation fuel, which should provide the flexibility to support future truck sales and hydrogen station rollout in the region.  The expected efficiency of WVR's clean hydrogen production should allow Nikola's bundled truck lease, including fuel, service, and maintenance, to compete favorably with diesel."

As part of this investment in the hydrogen economy in the Midwest, Nikola intends to build stations across Indiana and the broader Midwest to serve the region.

"WVR is developing a multi-product facility, where the hydrogen can be combusted in a turbine to produce clean baseload power. The recent spate of power outages serves as a reminder that the market has a pressing need for a non-intermittent source of clean energy.  We also look forward to working with Nikola to bring zero-emission transportation solutions to the Midwest," said Simon Greenshields, Chairman of the Board for Wabash Valley Resources.

The completed facility should have the capability to produce up to 336 tons per day of hydrogen, enough to generate approximately 285 megawatts of clean electricity.  The project is expected to require 125 full-time employees and may support 750 construction jobs.  Groundbreaking is expected in early 2022 and take approximately two years to complete.

The U.S. Department of Energy concludes that by 2050, the U.S. hydrogen economy could lead to an estimated $750 billion per year in revenue and a cumulative 3.4 million jobs.

The first Nikola Tre hydrogen fuel-cell prototype builds have begun in Arizona and Ulm, Germany, with testing and validation of the vehicles planned into 2022, and serial production expected to commence in 2023.

Nikola Corporation is globally transforming the transportation industry. As a designer and manufacturer of zero-emission battery-electric and hydrogen-electric vehicles, electric vehicle drivetrains, vehicle components, energy storage systems, and hydrogen station infrastructure, Nikola is driven to revolutionize the economic and environmental impact of commerce as we know it today. Founded in 2015, Nikola Corporation is headquartered in Phoenix, Arizona. For more information, visit www.nikolamotor.com or Twitter @nikolamotor.

Wabash Valley Resources LLC (WVR) acquired a world-scale gasification plant in 2016, with plans to convert it to a hydrogen production plant and carbon capture and sequestration project. The project was recently selected to receive funding from the Department of Energy (DOE) as part of the Carbon Storage Program. The Program's objective is the advancement, development and validation of technologies that enable safe cost-effective, and permanent geologic storage of carbon dioxide.  Phibro remains the largest shareholder of WVR. For more information, please visit https://www.wvresc.com/

Certain statements included in this press release that are not historical facts are forward-looking statements for purposes of the safe harbor provisions under the Private Securities Litigation Reform Act of 1995. Forward-looking statements generally are accompanied by words such as "believe," "may," "will," "estimate," "continue," "anticipate," "intend," "expect," "should," "would," "plan," "predict," "potential," "seem," "seek," "future," "outlook," and similar expressions that predict or indicate future events or trends or that are not statements of historical matters. These forward-looking statements include, but are not limited to, statements regarding the potential benefits of the Nikola's investment in WVR; the ability of the project to generate clean, sustainable hydrogen; the ability of the project to use the produced hydrogen to generate power generation or fuel vehicles; the ability of the project to capture CO2 emissions through permanent underground sequestration; whether Nikola and WVR can lead in the transition to clean transportation fuels for trucking operations in the Midwest; Nikola's ability to create a hydrogen hub in the Midwest to fuel its vehicles through future filling stations; whether the produced hydrogen will support Nikola's truck leasing model to be competitive with diesel trucks; expectations regarding future investments and the levels thereof; and the excepted daily hydrogen output, as well as timing of the completion of the project. These statements are based on various assumptions, whether or not identified in this press release, and on the current expectations of Nikola's management and are not predictions of actual performance. Forward-looking statements are subject to a number of risks and uncertainties that could cause actual results to differ materially from the forward-looking statements, including but not limited to, the failure to realize the anticipated benefits of the definitive agreements; the ability of WVR to obtain government funding and/or required approvals for the project; general economic, financial, legal, regulatory, political and business conditions and changes in domestic and foreign markets; the potential effects of COVID-19; the outcome of legal, regulatory and judicial proceedings to which Nikola is, or may become a party; demand for and customer acceptance of Nikola's trucks; risks associated with development and testing of fuel cell power modules and hydrogen storage systems; risks related to the rollout of Nikola's business and the timing of expected business milestones; the effects of competition on Nikola's future business; the availability of capital; risks associated with changes in accounting treatment or accounting standards; and the other risks detailed from time to time in Nikola's reports filed with the Securities and Exchange Commission, including its annual report on Form 10-Q for the quarter ended March 31, 2021 and other documents Nikola files with the SEC. If any of these risks materialize or our assumptions prove incorrect, actual results could differ materially from the results implied by these forward-looking statements. These forward-looking statements speak only as of the date hereof and Nikola specifically disclaims any obligation to update these forward-looking statements. 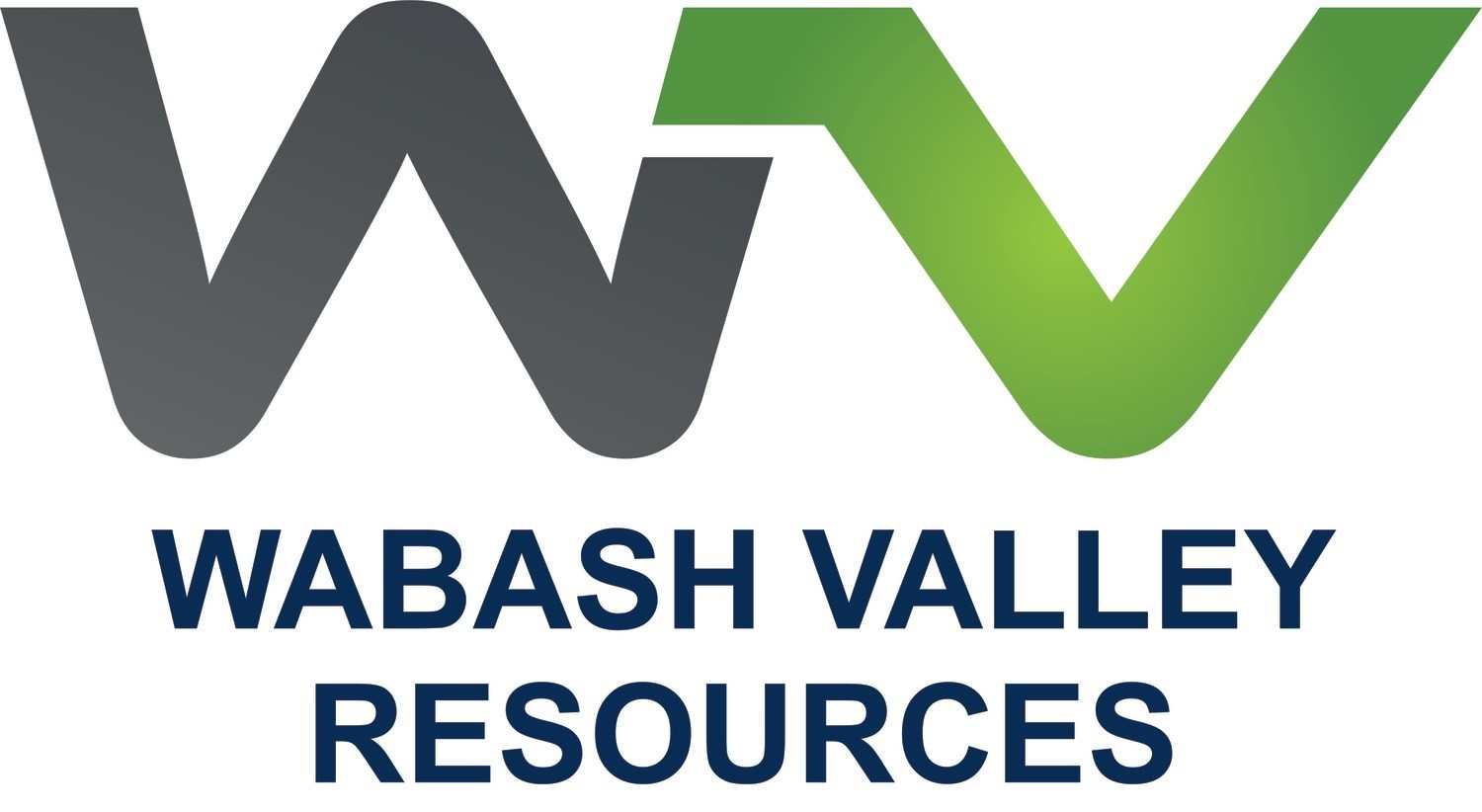