Lightsource bp has agreed to procure up to 4.3GWDC of modules for its US utility-scale projects, and bp will procure up to 1.1GWDC to power their projects being developed by Lightsource bp. bp acquired the projects as part of its net zero ambition and target to grow its net developed renewable generating capacity to 20GW by 2025 and 50GW by 2030. Planned deployments for both companies include projects in Arkansas, Kentucky, Ohio, Pennsylvania, and Texas.

The framework agreements, the largest in First Solar’s history, will provide modules scheduled to be delivered between 2023 and 2025 to support the companies’ solar development pipelines in the United States. Under the agreement, First Solar has firm orders for 1.55GWDC of modules in 2023, 1.3GWDC in 2024, and 1.55GWDC in 2025.

“This landmark solar industry procurement deal is a testimony to Lightsource bp’s exponential growth in the United States, and our confidence in First Solar’s technology,” said Kevin Smith, chief executive officer, Americas, Lightsource bp. “As we continue to grow and progress our 10GW development pipeline across America, in addition to our partner bp’s 9GWs, executing significant long-term procurement agreements with bankable, world class suppliers like First Solar enables us to deliver on our growth plans and industry-leading global target of 25GW of solar by 2025. It also translates into competitively priced electricity for our customers.”

Felipe Arbelaez, bp’s senior vice president of zero carbon energy, added: “To help reach our net zero ambition and develop 50GW of renewable power by the end of this decade, we continue to invest in clean, reliable energy in the US. Today’s announcement reflects the speed in which we’re moving to deliver these high-quality solar projects. These modules are a critical step in delivering our 9GW solar pipeline that will provide affordable energy, create jobs, bolster the supply chain and deliver the type of returns our investors expect. This is exactly the type of energy we want to develop and deliver as we continue to build out our renewable pipeline and ultimately strengthen confidence in our target of delivering 20GW of developed renewables by 2025.”

Lightsource bp and bp will benefit from the evolution of First Solar’s advanced Cadmium Telluride (CadTel) thin film module technology platform over the span of the agreement. The companies will also have access to First Solar’s American-made solar modules produced at its fully vertically-integrated manufacturing complex in Ohio.

“The US solar industry is at an important inflection point where it must continue the charge towards delivering 45% of our country’s electricity by 2050 while addressing the risks and uncertainty posed by increasingly volatile solar panel production, pricing, and supply,” said Georges Antoun, chief commercial officer, First Solar. “This is where we come in. Our ability to help our customers manage these risks by providing long-term firm pricing and supply commitments, backed by First Solar’s reputation, is a key differentiator. We’re delighted that bp and Lightsource bp have placed their trust in us and our technology to help power their growth in the United States.”

In addition to the multi-year module sales agreement, First Solar also signed a memorandum of understanding (MoU) to explore opportunities to source electricity from generation assets developed, owned and operated by Lightsource bp in Ohio, where First Solar operates the Western Hemisphere’s largest solar manufacturing footprint. When it joined RE100 in 2020, First Solar committed to powering 100 percent of its global manufacturing operations with renewable energy by 2028, with an interim goal of transitioning its facilities in the US to carbon-free electricity by 2026.

Earlier this year, First Solar announced that it will invest $680 million to expand America’s domestic PV solar manufacturing capacity by 3.3GW annually, by building its third US manufacturing facility, in Lake Township, Ohio. The new facility is expected to be commissioned in the first half of 2023 and when fully operational will scale the company’s Northwest Ohio footprint to a total annual capacity of 6GW, which is believed to make it the largest fully vertically integrated solar manufacturing complex outside of China.

In addition to its Ohio manufacturing facilities, First Solar also operates factories in Vietnam and Malaysia, and has previously announced plans to build a new 3.3GW factory in India that is expected to be commissioned in the second half of 2023. With First Solar’s expansion in the United States and India and optimization of its existing fleet, the company anticipates that its nameplate manufacturing capacity will double to 16GW by 2024.

Lightsource bp is a global leader in the development and management of solar energy projects, and a 50:50 joint venture with bp. Our purpose is to deliver affordable and sustainable solar power for businesses and communities around the world. Our team includes over 500 industry specialists, working across 15 countries. We provide full scope development for our projects, from initial site selection, financing and permitting through to long-term management of solar projects and power sales to our clients. Lightsource bp in the U.S. is headquartered in San Francisco with development offices in Denver, Philadelphia, Atlanta and Austin. Since late 2017, the team has developed a pipeline of more than 10 gigawatts of large-scale solar projects at various stages of development across the United States with over 2.8 gigawatts of contracted assets with clients in 11 states representing more than $2.3 billion in expected investment. For more information please visit www.lightsourcebp.com.

bp’s ambition is to become a net zero company by 2050 or sooner, and to help the world get to net zero. bp is America’s largest energy investor since 2005, investing more than $130 billion in the economy and supporting about 230,000 additional jobs through its business activities. For more information on bp in the US, visit www.bp.com/us.

This release contains forward-looking statements which are made pursuant to safe harbor provisions of the Private Securities Litigation Reform Act of 1995. These forward-looking statements include, but are not limited to, statements concerning (i) the framework agreement to supply up to 5.4 gigawatts (GW)DC of solar modules to bp and Lightsource bp, (ii) an MoU with bp and Lightsource bp to explore opportunities to source solar electricity from generation assets owned by the two companies in the United States, (iii) First Solar’s plans to establish new factories in the United States and India and the expected capacities of those factories, and (iv) when those factories will commence operations and the company’s resulting global manufacturing footprint. These forward-looking statements are often characterized by the use of words such as “estimate,” “expect,” “anticipate,” “project,” “plan,” “intend,” “seek,” “believe,” “forecast,” “foresee,” “likely,” “may,” “should,” “goal,” “target,” “might,” “will,” “could,” “predict,” “continue” and the negative or plural of these words and other comparable terminology. Forward-looking statements are only predictions based on our current expectations and our projections about future events and therefore speak only as of the date of this release. You should not place undue reliance on these forward-looking statements. We undertake no obligation to update any of these forward-looking statements for any reason, whether as a result of new information, future developments or otherwise. These forward-looking statements involve known and unknown risks, uncertainties, and other factors that may cause our actual results, levels of activity, performance, or achievements to differ materially from those expressed or implied by these statements. These factors include, but are not limited to, the matters discussed under the captions “Risk Factors” and “Management’s Discussion and Analysis of Financial Condition and Results of Operations” of our most recent Annual Report on Form 10-K and our subsequently filed Quarterly Reports on Form 10-Q, as supplemented by our other filings with the Securities and Exchange Commission. 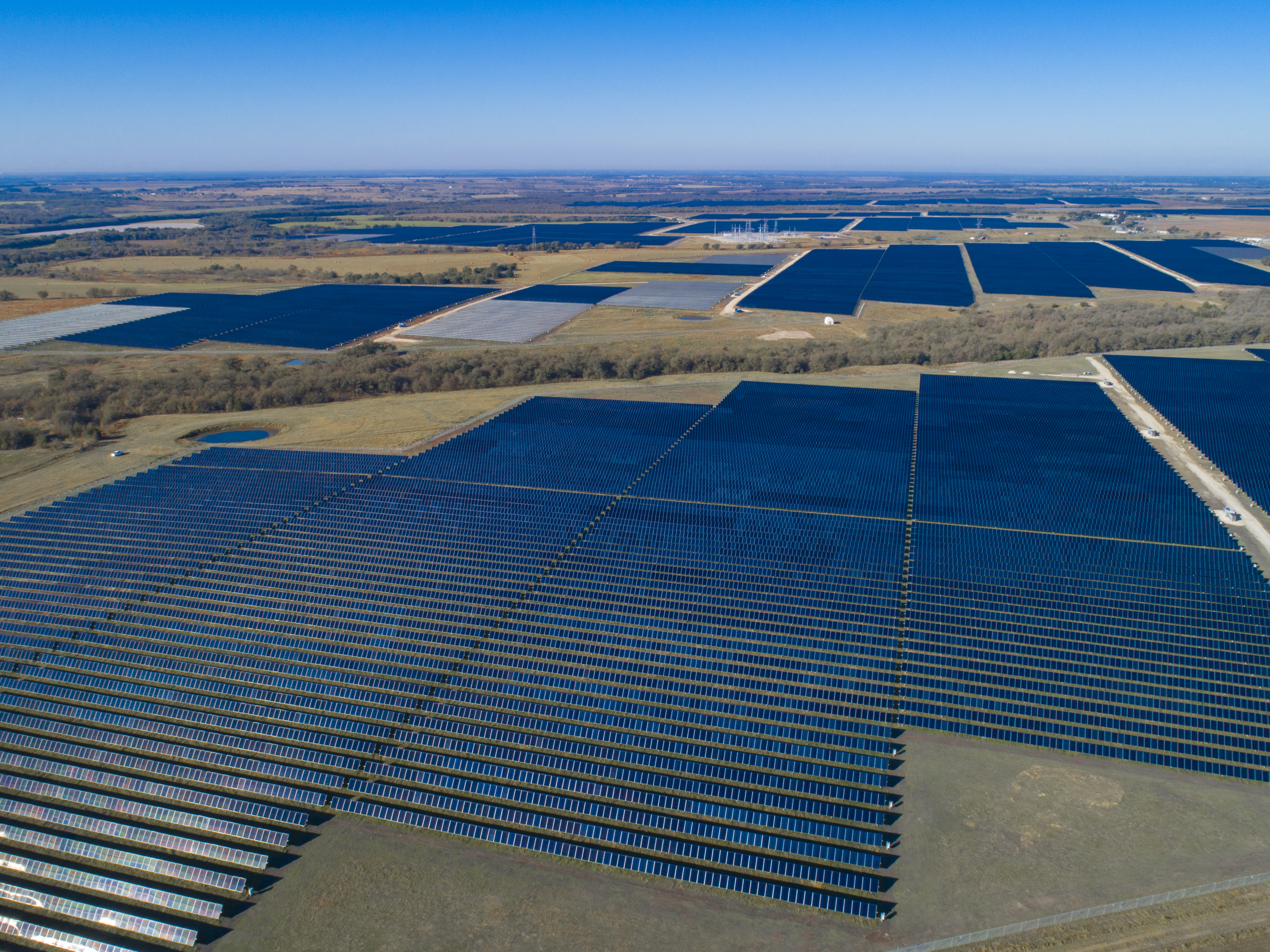 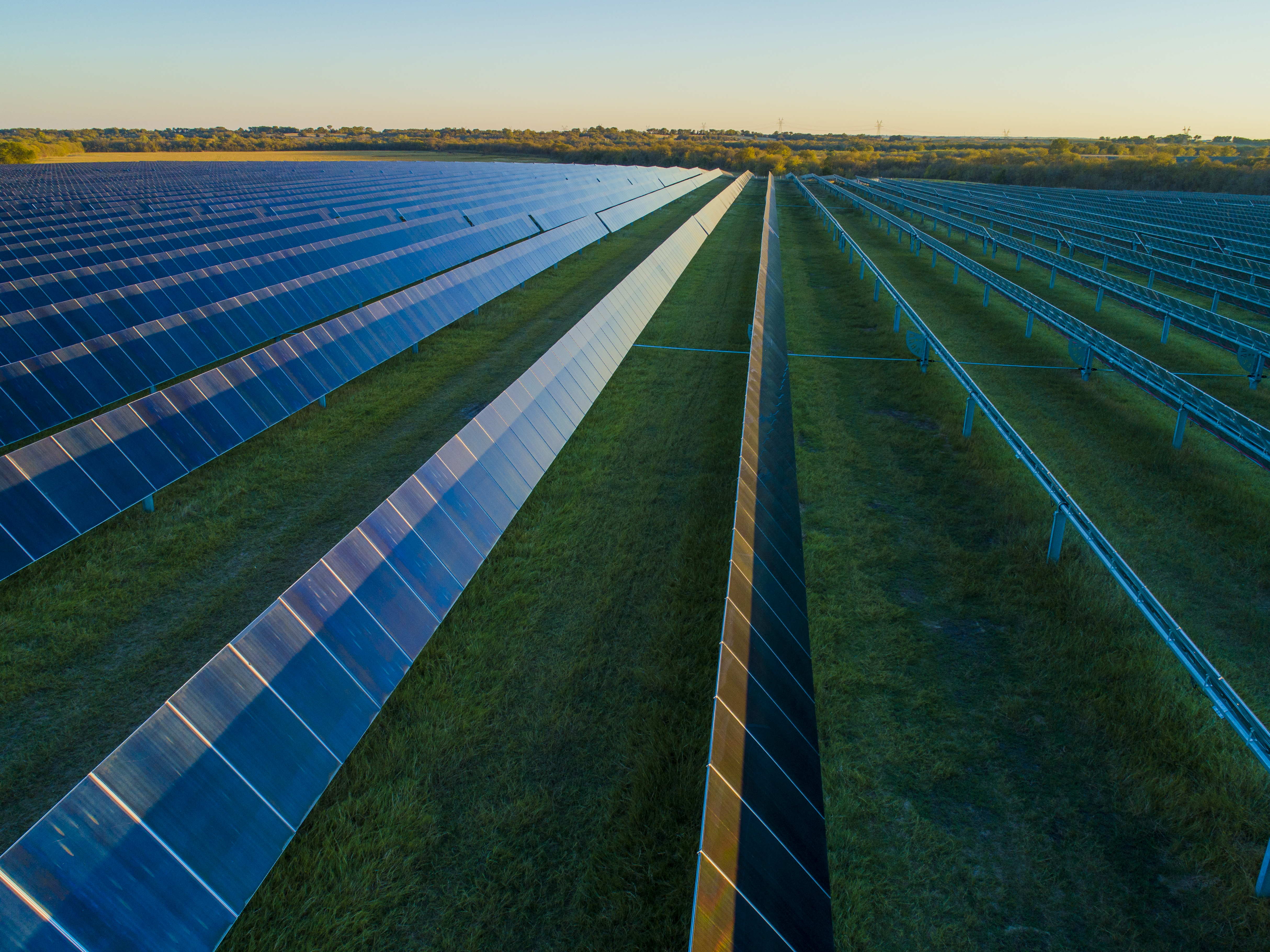