On Sunday, June 6, 2021 the TAAT™ logo was made visible to a global audience of millions of viewers of the Floyd Mayweather vs Logan Paul boxing match through PPV as well as a variety of media sources before, during, and after the fight. Members of Mr. Mayweather’s entourage donned baseball caps with the TAAT™ logo on the front, shown by media outlets to include ESPN, Sky Sports, and Barstool, as well as on Mr. Paul’s Instagram account (20.1 million followers). Additionally, Mr. Mayweather shared a short video clip in which he personally introduces TAAT™ on his Instagram account (26.3 million followers), which garnered more than four million total views. During the weekend of the fight, interest in TAAT™ spiked, with free sample pack requests on TryTAAT increasing by as much as 15.5x compared to weekends in the month of May 2021.

TAAT™ GLOBAL ALTERNATIVES INC. (CSE: TAAT) (OTCQX: TOBAF) (FRANKFURT: 2TP) (the “Company” or “TAAT™”) is pleased to announce that after the Sunday, June 6, 2021 boxing match between world champion boxer Floyd Mayweather and Internet personality Logan Paul, the TAAT™ logo was displayed to millions of global viewers between the pay-per-view (“PPV”) event stream on Showtime (subsidiary of ViacomCBS) as well as several forms of post-fight media through channels to include ESPN, Sky Sports, and Barstool. In a press release dated June 1, 2021, the Company announced that it had entered into a sponsorship agreement for members of Mr. Mayweather’s entourage to wear baseball hats displaying the TAAT™ logo before, during, and after the fight, which would stand to provide a high level of visibility for the brand. The match, which took place at the 65,326-seat Hard Rock Stadium in Miami, Florida, had an unprecedented level of PPV demand which overwhelmed Showtime’s servers, resulting in temporary interruptions for many viewers. Statistics regarding the number of “buys” of Sunday’s boxing match have not yet been released by Showtime, though fights with Mr. Mayweather hold three of the top four all-time records for PPV purchases including 4.3 million “buys” of his most recent fight against Conor McGregor in 20171. 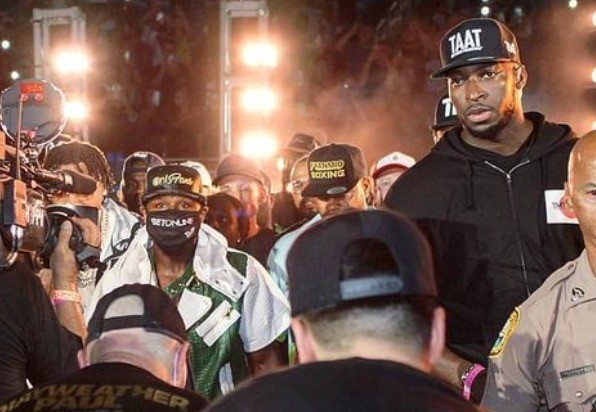 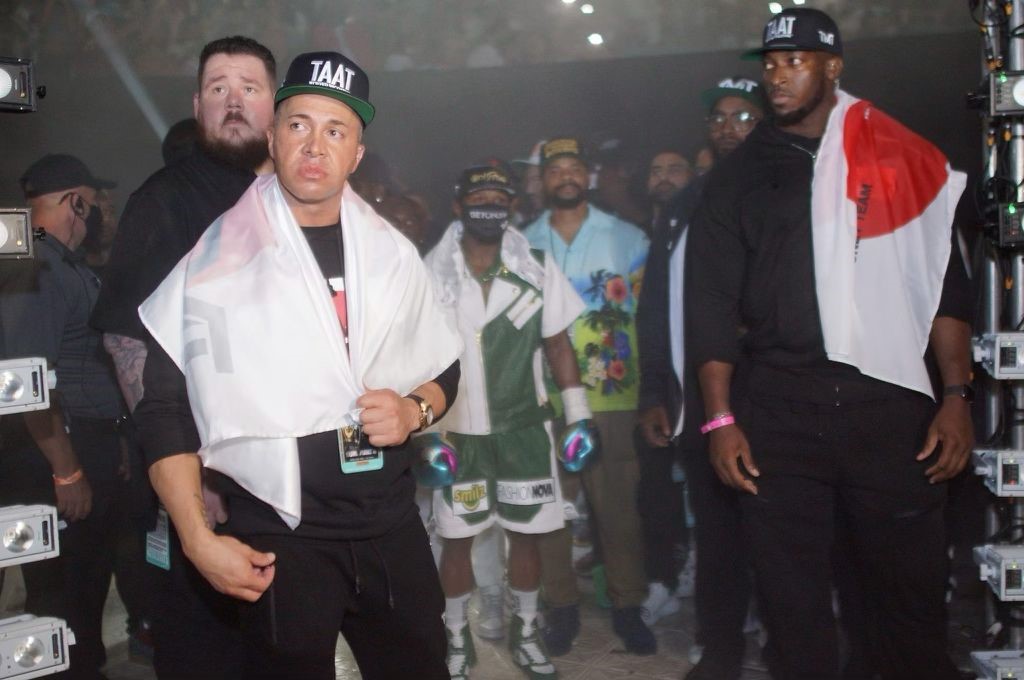 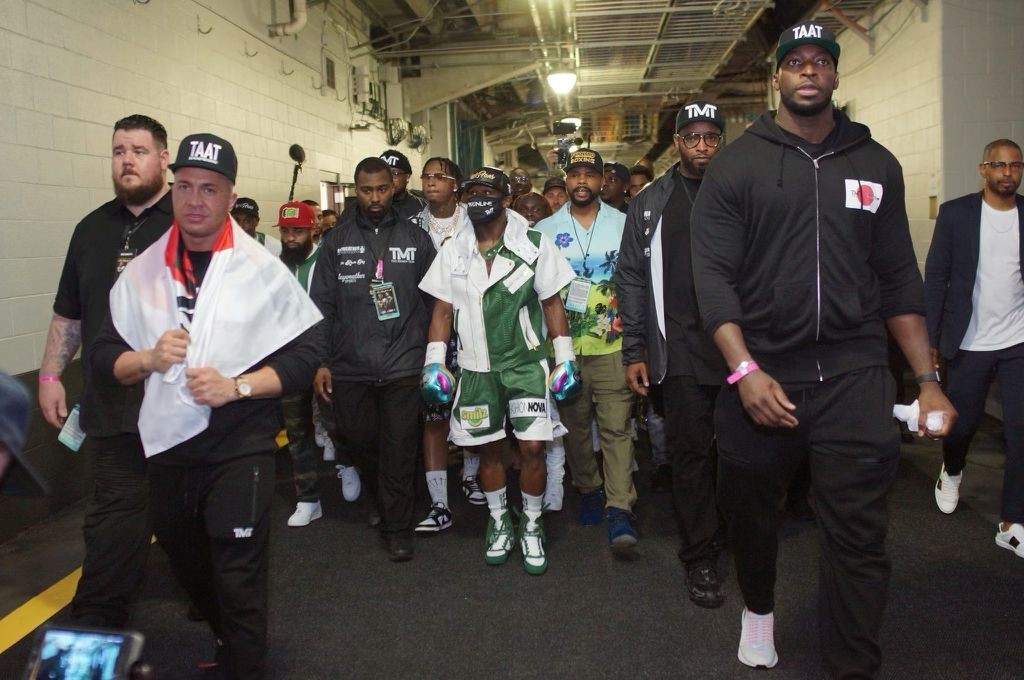 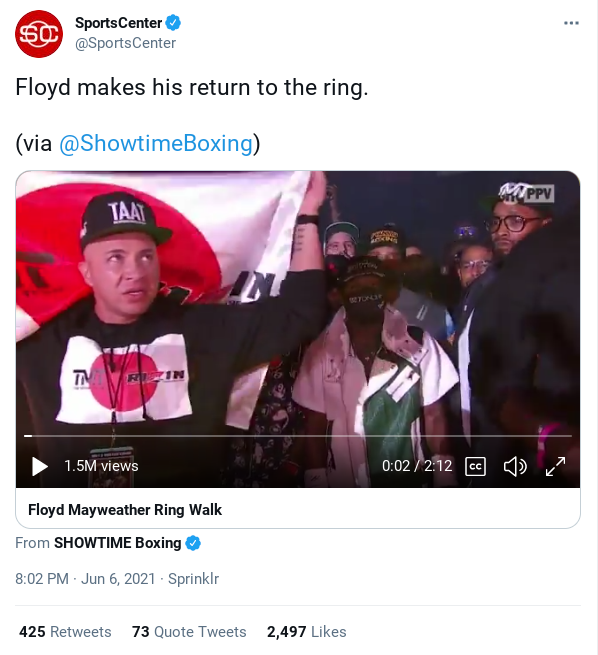 In addition to visibility of the TAAT™ logo on the headwear of Mr. Mayweather’s entourage before, during, and after the boxing match, Mr. Mayweather also posted a video introducing TAAT™ on his Instagram profile (26.3 million followers) in both “timeline” and “story” posts, which received more than four million combined views in approximately 48 hours. Mr. Mayweather’s video clip can be viewed on the Company’s YouTube channel by clicking here. Mr. Paul also posted footage in which the TAAT™ logo can be seen, as shown below, on his own Instagram account (20.1 million followers) which garnered nearly 2.3 million views within 13 hours of being posted2. 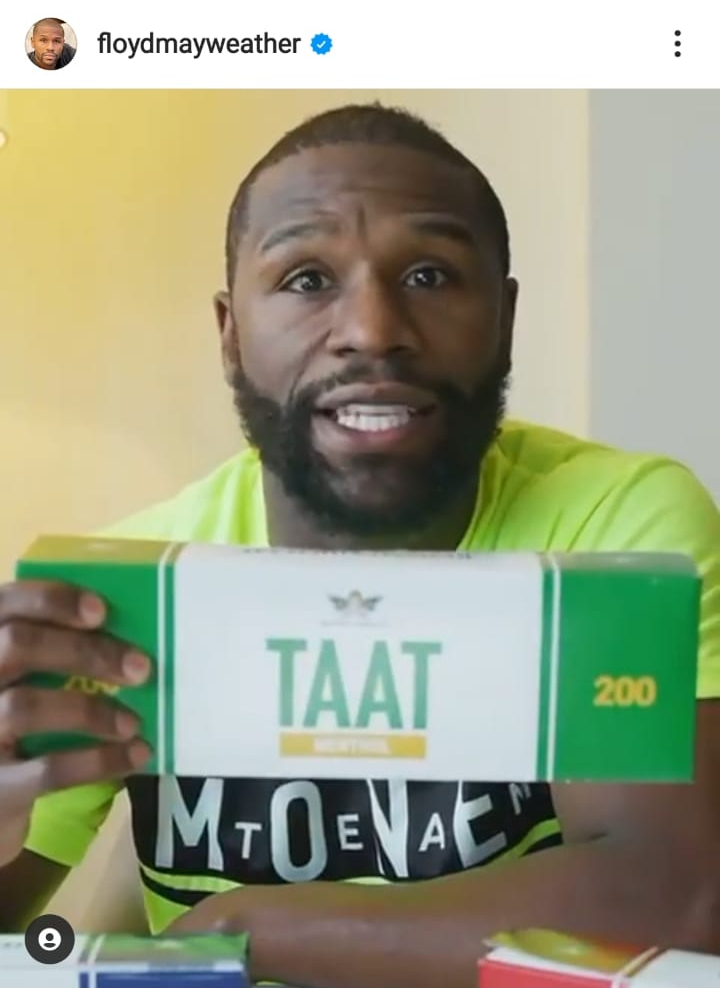 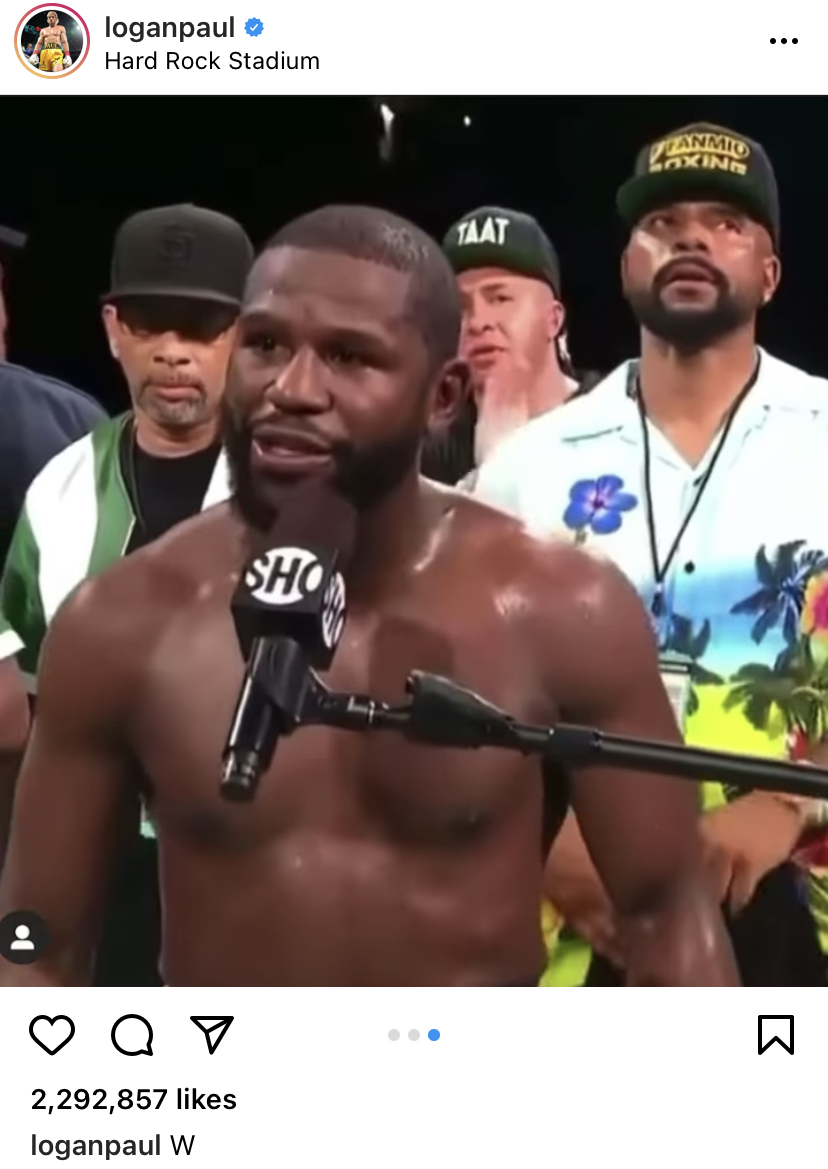 Over the weekend, the Company’s TryTAAT landing page received new visitors from approximately 30 different countries. Users who visited the page through which a complimentary pack of TAAT™ Original, Smooth, or Menthol can be requested were converted into sample requests at a rate of over 14.3%, and the total number of sample requests for the weekend was as much as 15.5 times higher than weekends in the month of May 2021. Additionally, the Company’s combined followings on Instagram grew by approximately 200% between its TAATGlobal and TryTAAT channels after the boxing match on Sunday.

TAAT™ CEO Setti Coscarella commented, “Our sponsorship of Floyd Mayweather’s entourage has led to the greatest visibility for the TAAT™ brand since its inception. Not only did millions upon millions of smokers aged 21+ around the world see the TAAT™ logo on the baseball hats of his team members on the PPV stream and through various other media, Mr. Mayweather also posted a video on his Instagram timeline and story introducing TAAT™, describing how it aligns with his philosophy towards competitiveness and greatness. In addition to significant traction on our web properties which has converted to new user engagement as well as a spike in purchases and sample pack requests, we have also started to receive sponsorship interest from other notable figures in combat sports, a category in which we intend on building a brand presence going forward based on the success of our sponsorship of Mr. Mayweather’s team.”

On behalf of the Board of Directors of the Company,

THE CANADIAN SECURITIES EXCHANGE (“CSE”) HAS NOT REVIEWED AND DOES NOT ACCEPT RESPONSIBILITY FOR THE ACCURACY OR ADEQUACY OF THIS RELEASE, NOR HAS OR DOES THE CSE’S REGULATION SERVICES PROVIDER.

The Company has developed TAAT™, which is a tobacco-free and nicotine-free alternative to traditional cigarettes offered in "Original", "Smooth", and "Menthol" varieties. TAAT™'s base material is Beyond Tobacco™, a proprietary blend which undergoes a patent-pending refinement technique causing its scent and taste to resemble tobacco. Under executive leadership with "Big Tobacco" pedigree, TAAT™ was launched first in the United States in Q4 2020 as the Company seeks to position itself in the $814 billion1 global tobacco industry.

This news release may contain trademarked names of third-party entities (or their respective offerings with trademarked names) typically in reference to (i) relationships had by the Company with such third-party entities as referred to in this release and/or (ii) client/vendor/service provider parties whose relationship with the Company is/are referred to in this release. All rights to such trademarks are reserved by their respective owners or licensees.